The most amazing yet perplexing creation of all time to humans is humans themselves. And yet, today we know more about the world outside than the world within us. But this quest to understand how we work and what makes us tick is also linked to the creation of robots, and what runs them, the Artificial Intelligence (AI).

Even though we are hearing about AI only in the recent years, it goes way back to the 1950s. Alan Turing is crowned as the father of AI. Back in the day, he invested in a test – now known as the Turing Test- based on natural language conversation with a machine. It is a method of inquiry in AI for determining whether or not a computer is capable of thinking like a human being. Turing proposed that a computer can be said to possess artificial intelligence if it can mimic human responses under specific conditions.
But lets first understand what AI really is.

So, what is Artificial Intelligence? Artificial Intelligence involves using computers to do things that traditionally require human intelligence . This means creating algorithms to classify, analyze, and draw predictions from data. It also involves acting on data, learning from new data, and improving over time the results derived from the said data.

But then again, let’s get to a simpler example of what an Artificial Intelligence is.

This can’t be explained any more simply, unless you aren’t a movie buff, in this age of technological development where science has explicitly started drawing inspiration from the realm of Sci-Fi!

If you’ve seen Marvel’s Iron Man, Avengers, Wanda Vision, or Spider Man, you have encountered an AI already in the form of Jarvis, Ultron, Vision, Karen, Friday, Edith, or even Dum-E (the robot Tony Stark made in his father’s workshop).

Why even talk about such recent movies at all? You can see to the 1985 Blockbuster itself made around the concept of AI (although as losing control and destroying humanity, but don’t worry on that, those are pretty much unfounded and only for plot development, not to mention we are still far from that…for a few decades at least.) with the T-1000, and even further back when the 2001: A Space Odyssey released in the year 1963 introduced HAL9000.

That brings back memories, doesn’t it.

But is any of its capabilities even real? Can they really communicate, think and act like they do in the movies?

If you’ve lived in this technologically advancing world long enough to open Google, YouTube, Facebook, Twitter, or even your email inbox, you have encountered an AI at its finest.

If you’ve contacted the Amazon support or asked Siri or Alexa for the weather, you, my dear friend, have encountered an AI at its finest!

And why do I say “at its finest”? Because to a programmer such as myself, like magic, it is amazing and awe-inspiring where you have something inexplicable but totally possible, happening right in front of you – sometimes without you even knowing it. The work – be it mundane or a deep dive into economics, politics & everyday life – AI with Machine Learning, Deep Learning has already penetrated into almost everything with low to non-existent knowledge of the user who is actually using its services in his/her daily life.

There are robot pets that are powered by AI.
Tesla’s Autopilot? AI.
The Roomba 980 Vacuum Cleaner? AI.
Google Maps charting your way back home?
You guessed it, AI.

The Achievements Of AI Yes, we are still ways from an AI figure like Jarvis, or EDITH, and far faar off from AIs like Terminator’s T-1000. But, as Google CEO, Sundar Pichai put it,

“AI is one of the most important breakthroughs humanity is working on at the moment. It will be more life-changing than electricity and fire.”

In 2018, one of the Microsoft translation system’s machines accomplished human-level accuracy and quality when it translated a news from Chinese to English. ( cdn.aiindex.org )

Carl Djerassi was one of the first few to create an AI program in 1965. ( forbes.com ) The program goes by the name DENDRAL and it helped unearth many unknown kinds of medications.

There are machines and music-generating algorithms like Watson BEAT that can compose several musical elements to inspire composers. ( theverge.com ) AI helps musicians see and hence create what their audiences want.

The South Korean Go champion Lee Se-dol has retired from professional play after beaten by DeepMind retires after declaring AI invincible, told Yonhap news agency that his decision was motivated by the ascendancy of AI ( theverge.com )

A robot wrote an article on an earthquake in California on the Los Angeles Times website, gathering data from a seismograph.

Sophia, a lifelike humanoid, has obtained guaranteed citizenship in Saudi Arabia. It has brought controversy as people wonder and question whether or not robots should have rights.

David Levy, a student in this field, believes that marriage between humans and robots will be made legal by 2050. At the moment robots are not advanced enough for this.

A robot built in the late 1990s called Kismet can recognise emotions through human body language and voice tone.

A robot that rebuilt itself after noticing its performance had dropped after losing two of its six legs. The robot did not know what the problem was, but fixed it by trial and error.

As this may seem like a lot already, there is definitely much much more to it out there… An AI although initially being an artificially created ‘human intelligence‘ mimicking program, it is now becoming more and more indistinguishable from it, and not too far in the future there lies two possibilities. One where we humans kick back and lie down sipping coconuts on a beach while the world is run by AI. Or the other being AI determining us humans as a threat to the world, its eco-system and ourselves and taking control of humanity and running the world as it sees fit.

Regardless of which way it goes, AI is here to stay and for the long haul. So personally, it is best to learn as much about it to guide its progress in the right way than sitting on the sidelines and risking a dystopian future.

Today, We Discuss Latest about Instagram Marketing Techniques which help you to improve your Instagram Profile & Make your own brand with personalization. Instagram is a Trending Social Media Platform where everyone shares their ideas related to business or Promote digitally. But only a few have got success on Instagram why? 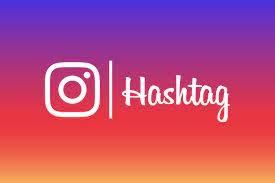 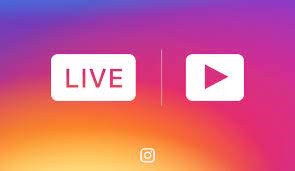 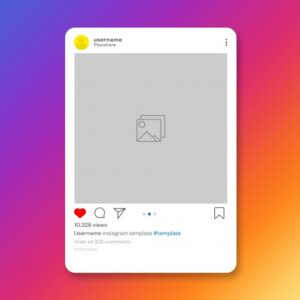 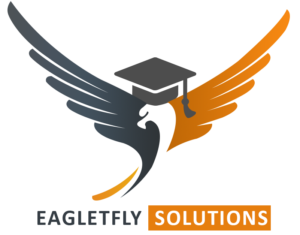 The learning and the evaluation of instructive results over the life outlook through its training curriculum.

We intend to give the best planning for all of our learners.

Subsequently we give Placement helps too.

Here, the course construction is designed so as to put the right weight on Theory.

Our Learning methodologies assure that you easily understand both the Basic and Advanced technical theories.

The emphasis is given to experiential learning.

wherein you study from real Case subjects and Live projects.

Regular workshops and appropriate evaluations are other trademarks of our course construction.

As the role of our job willingness program.

We guide you through a set of Mock interviews accompanied by business veterans subsequently.

Join Latest Instagram Marketig Strategy Session. Our purpose is not merely to land our learners in better jobs but to guarantee that they are qualified to become the greatest programmers in the world. 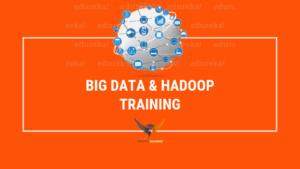